Musa is a graphic/web designer and photographer as well as being a fully licensed and CAA approved professional drone operator. He is an insured PfCO license holder for aerial photography and videography.

His established graphic and web design business has led to a variety of services being required by his clients. These include photography in diverse forms ranging from simple stock shots for websites to live-streamed surgical procedures in NHS and private hospitals as well as aerial drone filming or surveying for a wide variety of clients, including production companies, property developers and the building industry, such as Rightmove and Berkeley Homes, and for use in corporate promotional videos.

Photography is definitely in his blood. Musa is now the third generation of his family to be working in this field. His grandfather, Albert Werry, was the first man in Britain to work with the then newly patented Helivision, a stabilisation system that could be adapted to fit both helicopters and planes. He was world-famous for his aerial work in many James Bond films, Battle of Britain, and many more. Musa’s uncle, Simon Werry, is an award-winning aerial cameraman, filming pretty much everything aerial you see in films and TV these days, from Frozen Planet, The Blue Planet and Blue Planet II to the Harry Potter films, Braveheart, African Cats and way too many others to mention.

Musa has built the website for BWC and optimises its SEO. He also provides our graphic design and stationery needs as well as fulfilling our photography and videography requirements. 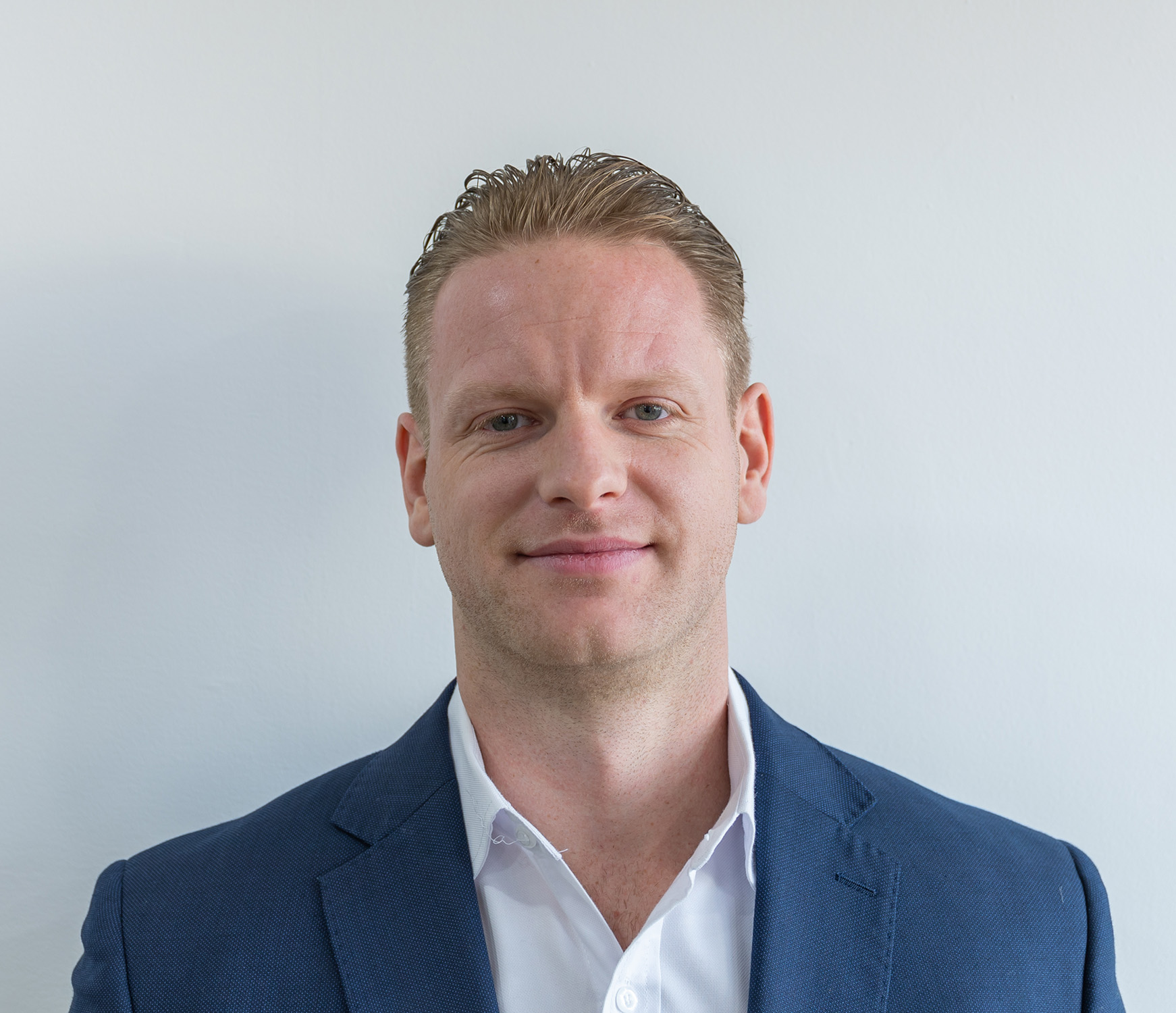 Josh Shorten CONSTRUCTION DIRECTOR Josh started as a laborer working weekends while still at school in the late 1990s. He… 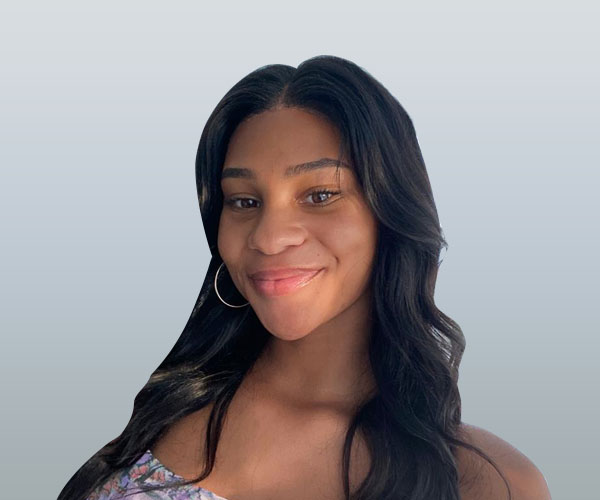 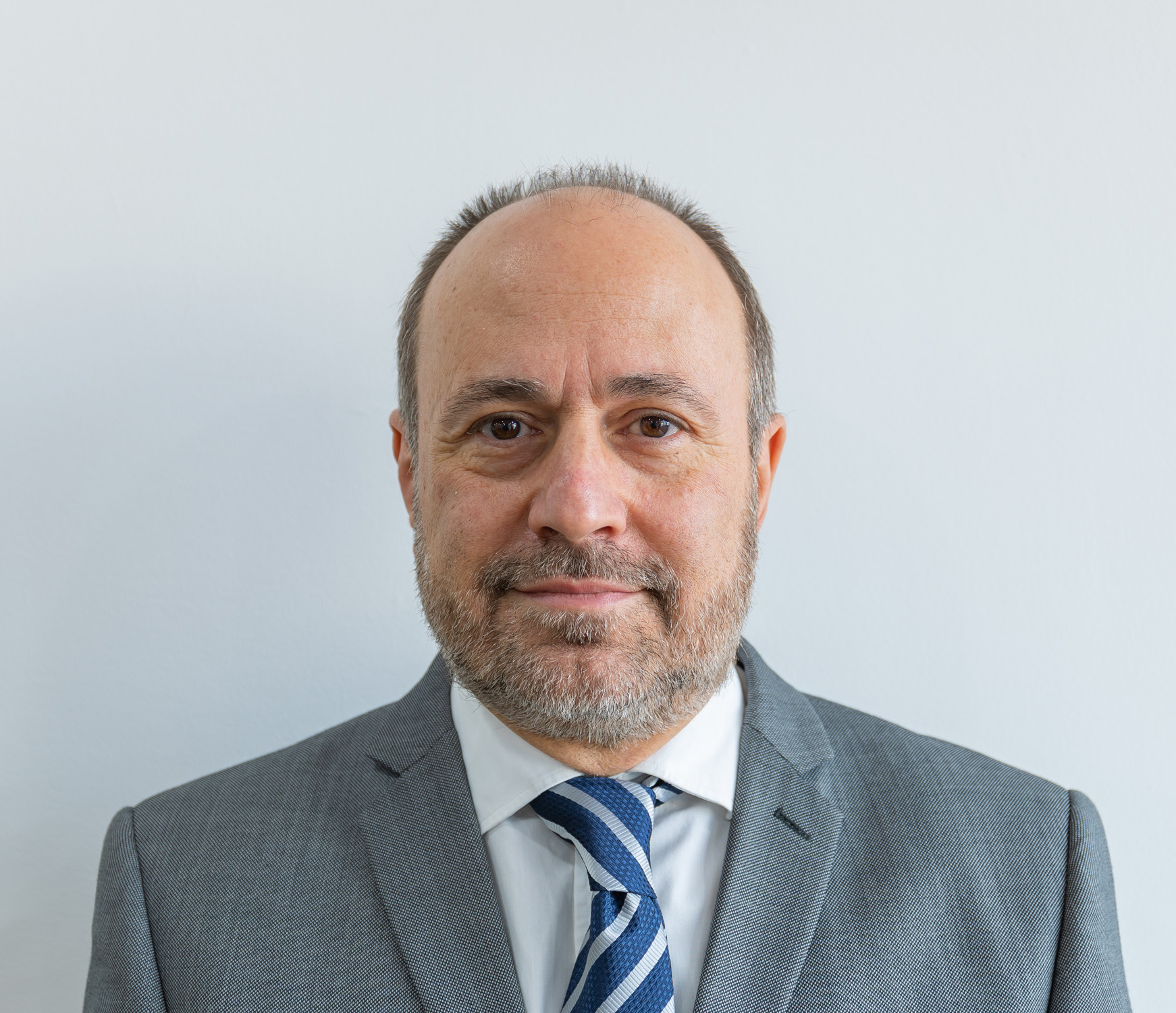